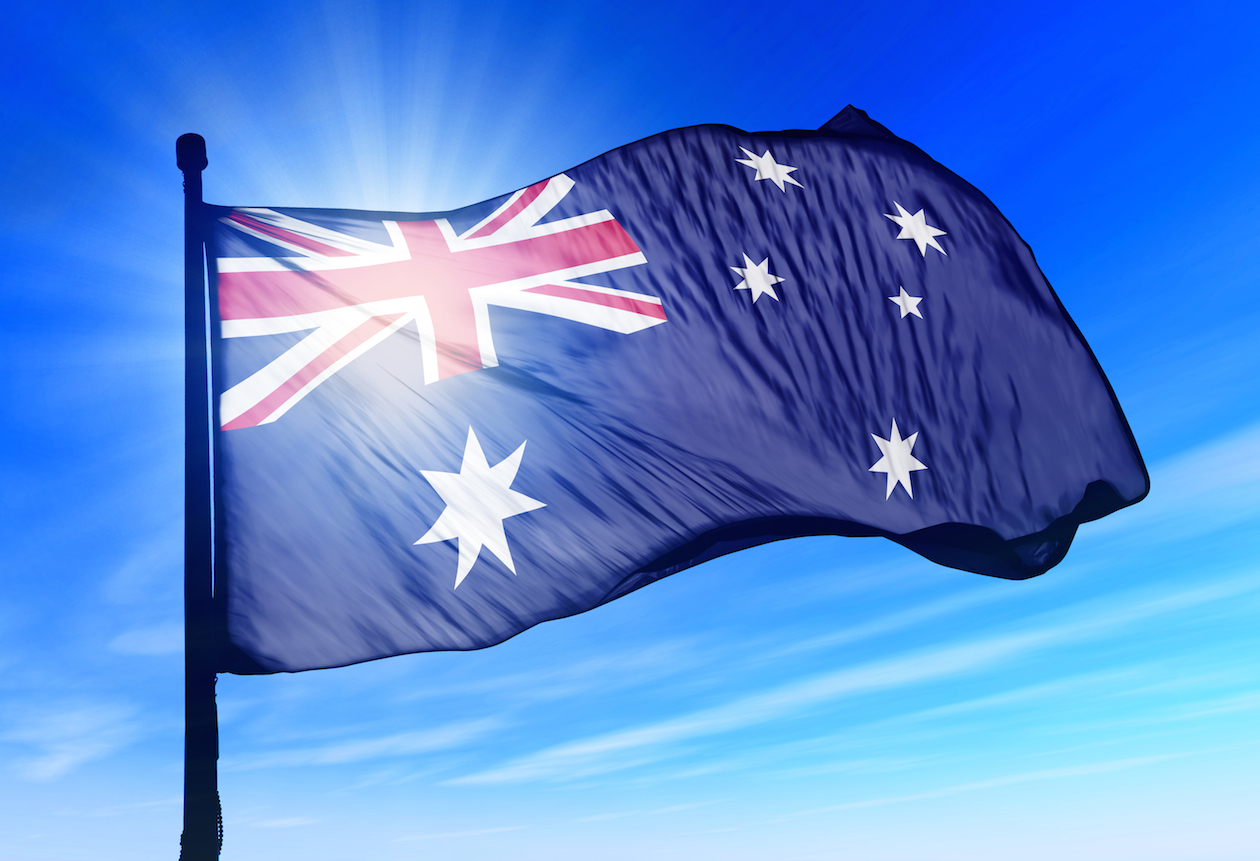 The two reports reflect the scope of research conducted by Data61, the innovation arm of the Commonwealth Scientific and Industrial Research Organisation (CSIRO). One focuses on four possible scenarios for blockchain adoption in Australia, while the other centers around the opportunities and risks for the tech in several application areas, including government registries and agricultural supply chains.

Australia’s government has taken a proactive stance toward the tech, issuing a broad-ranging policy statementlast spring. Last month, the government made good on its promise to address a much-maligned tax issuearound bitcoin and other digital currencies.

The government framed the release as a way to provide information to both public and private sector organizations that may be exploring or testing blockchain.

«It will give decision makers in business and government guidance on matters they need to consider in developing a system that uses blockchain technology. The reports demonstrate the benefits of this technology could be profound – delivering productivity, security and efficiency gains.»

Data61 also made several recommendations to policymakers and regulators. Key among those: to «implement technologically-neutral regulation and policy», echoing calls from the industry for that approach.

The organization also called for more resources for research and development into blockchain, as well as «indicative guidance on sufficient evidence for regulatory acceptance of blockchain-based system[s]».

The full reports can be found here.

The leader in blockchain news, CoinDesk is an independent media outlet that strives for the highest journalistic standards and abides by a strict set of editorial policies. Have breaking news or a story tip to send to our journalists? Contact us at [email protected].