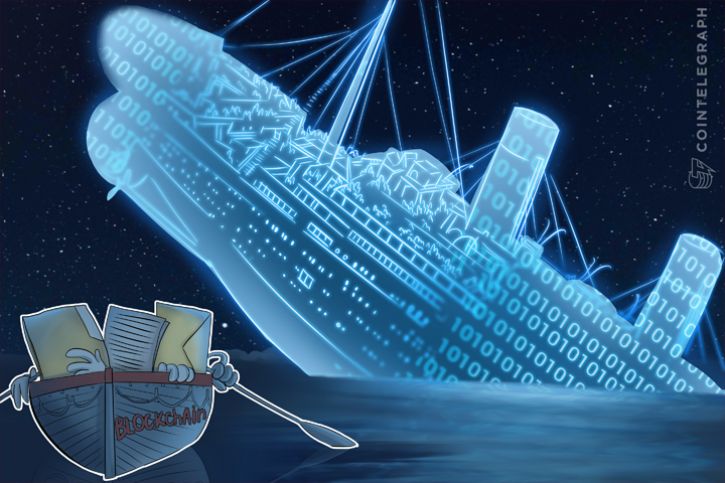 According to Morgan Stanley, the BDS360 Blockchain platform has been operating since March of 2016. Through the utilization of cryptographic signatures and timestamps, the bank relied on Blockchain technology to backup the settlement records of transaction and the transfer of assets managed by Morgan Stanley’s financial network.

“[Blockchain] provides a cost-effective way of adding extra layers of resiliency to the current platform. There is still work to be done to figure out the specifics of client interface. BNY Mellon would also need to engage in regulatory dialogues, and establish necessary standards and protocols. We think BNY Mellon is well positioned to take on those challenges, with ~85% market share in the [bond] space.”

At the moment, Morgan Stanley emphasized that Blockchain technology is not sufficiently flexibleto handle the settlement of millions of data points in real-time. Hence, banks including BNY Mellon are not utilizing Blockchain to significantly reduce operating costs as of yet. However, the utilization of Blockchain allowed major banks to add resiliency to their networks by securing transactions and settlement history with cryptographic evidence and timestamps.

The vast majority of international and cross-bank payments are processed through the SWIFT ledger and network. In order for Blockchain technology to replace SWIFT and establish itself as the technology for the settlement of transaction and assets, Morgan Stanley explained that a few more years of development will be required.

Leading banks and financial institutions are pioneering the development of Blockchain technology and Blockchain-based platforms with a long-term vision and strategy of eventually replacing the entire banking infrastructure with the Blockchain-based protocol.

Morgan Stanley believes that it is possible if banks can collaborate effectively with one another and introduce solutions to regulatory hurdles:

«Adoption of some form of Blockchain technology by incumbents is likely. Given the amount of collaboration required, we expect it could take several years to replace existing back office functions.»

Many banks apart from Morgan Stanley and BNY Mellon such as BBVA and some of Japan’s largest banks have partnered with Blockchain projects such as Ripple that have their focus set on competing with the multi-trillion dollar financial network SWIFT.