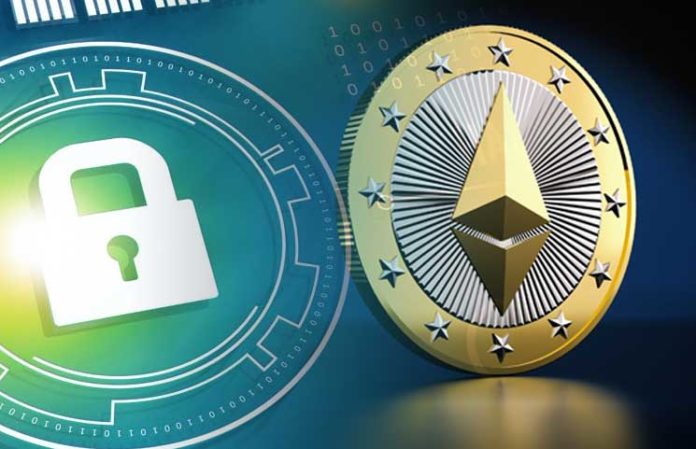 A new blockchain platform believes it is a “more attractive and accessible destination” for hosting tokens than the likes of Ethereum’s ERC20 platform, as it gives developers the support they need to build, market and launch custom tokens successfully.

LindaX says it wants give entrepreneurs an opportunity to sculpt “absolutely unique tokens with exclusive features for designated transactions” – all the while helping them to “navigate the unfamiliar environment of cryptocurrency.” According to its white paper, the startup’s team would be on hand to help fledgling businesses forge connections with exchanges who can list their token, and offer strategies that would enable them to reach new customers and reap the rewards of blockchain technology.

Another emphasis for LindaX is guaranteeing that all of the tokens hosted on its platform are “credible and trustworthy.” Resultantly, it plans to vet the proposals of businesses who are seeking to create a token – scrutinizing them against a list of prerequisites before putting the plans to a vote of “approved community validators.” A successful application will pave the way for entrepreneurs seeking to establish tokens which are designed for use in an array of settings – including as currency, proof of membership and international assets.

“An Ethereum fork you won’t want to miss”
The team behind LindaX says its platform has already been fully developed – and although it does share some similarities with Ethereum, it aims to be a more cost-effective network by reducing gas fees for participants. In a blog post, the company also claimed that merchants on its platform could see transaction costs decrease by 50 percent when compared with ERC20 – enhancing their bottom line at a time when margins can be tight.

LindaX’s platform operates using a Proof of Authority (PoA) algorithm and relies upon “trusted validators” who have been formally verified on the chain. To show their commitment to the project, these validators will need to hold a set number of LX tokens – which are native to the ecosystem.

According to LindaX executives, its solution is necessary because the security flaws seen with Ethereum are weighing heavily on the minds of many entrepreneurs who have been reluctant to use blockchain technology so far. They wrote: “Data breaches led to millions of dollars in losses. On this platform, many businesses lost everything. After all the security issues, it becomes a huge question whether you should start your ICO on Ethereum or on some alternative platform.”

Giving developers a helping hand
LindaX says that, along with its core network for vetted tokens, it is providing a test network that “can be used by developers to try out their contracts or apps at zero cost.” Given the massive financial undertaking that can be associated with getting a blockchain-driven service to market, this will likely be music to the ears of startups.

Its team is based in the US, Canada and Australia – and a presale for its initial coin offering commenced back in August.

Looking ahead, the platform has set out several milestones for the future – including the debut of mobile wallets for Apple’s App Store and Google Play, which supports Android smartphones and tablets. Beyond that, it hopes to increase its transaction scalability – making it sustainable for the future.