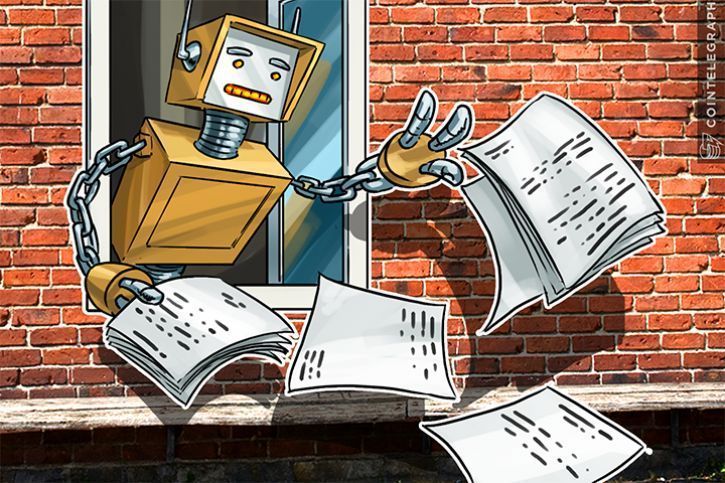 The US General Services Agency (GSA) has listed the possible applications for Blockchain technology that are being considered by the federal government in its new information portal.

The agency is also aggressively showing its interest in the technology publicly. In its statement, the GSA stated that other US federal agencies are also strongly attracted to the technology.

«We hosted the first U.S. Federal Blockchain Forum on July 18, 2017, uniting more than 100 federal managers from dozens of unique agencies to discuss use cases, limitations, and solutions. Agency teams submitted their own potential use cases for Blockchain technology to our current repository of almost 200 submissions.»

According to the GSA, the technology can be used in such fields as procurement, foreign aid, and visa issuance.

Other federal agencies suggested several potential applications of the technology. Among them are:

Several US federal agencies are also studying the possible use cases of Blockchain in supporting their delivery of public services. Among these agencies are the State Department and the Department of Health and Human Services.

In June 2017, the department has reportedly created a new working group called “[email protected]” to focus on Blockchain technology.

In early 2017, the Department of Health and Human Services conducted a hackathon whose main theme is on Blockchain applications. Earlier, the agency has called for research papers on the technology.