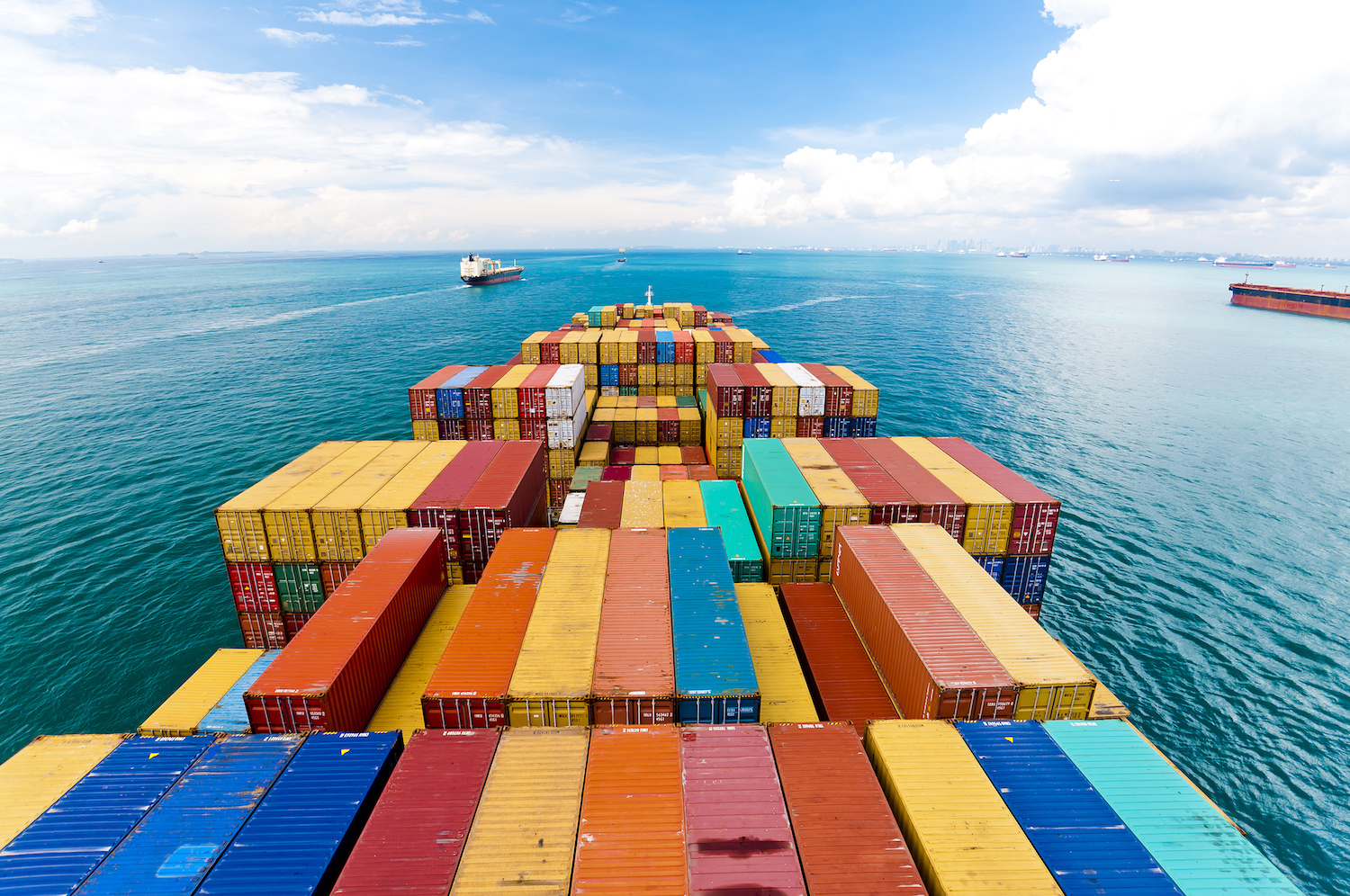 A major port operator in Singapore has inked a deal to work with IBM and a regional shipping firm to test a new blockchain-based supply chain network.

Announcing the news, PSA International, which operates ports in Asia, South America and Europe, said today that it has signed a memorandum of understanding with IBM and Pacific International Lines (PIL), one of the largest liner services in the world.

The three firms will «work together to explore [proofs-of-concept] using technologies like blockchain,» according to an announcement published today. The goal of the trial is to automate the flow of documents between trading partners, providing transparency along the way.

«Blockchain has the potential to reduce inefficiencies and gaps within the supply chain, promote more cost-efficient transactions and facilitate the continued growth in world trade. PSA looks forward to working alongside its partners in supporting this initiative and we will contribute our expertise and knowledge in managing ports and advancing supply chains.»

The tie-up represents the latest effort within the shipping sector to test the potential of blockchain to solve industry problems, a broad push that has seen some of the world’s biggest ship operators and port authorities move to launch trials of the technology.