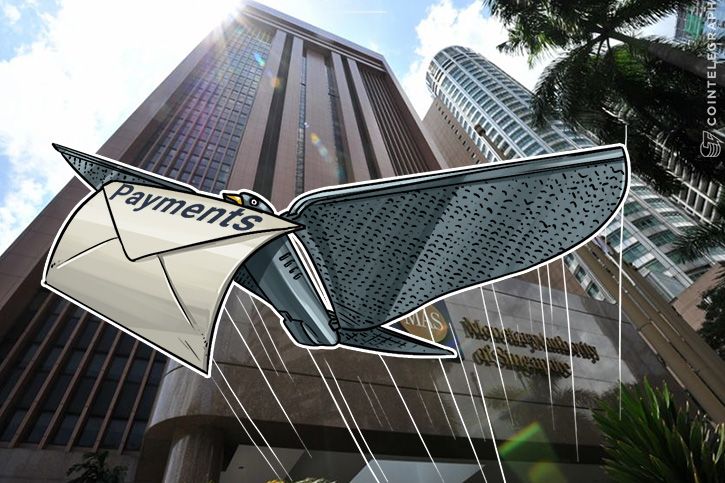 With many countries’ central banks and government regulators exploring the possible use of Blockchain technology in their existing systems, Singapore has gone ahead and conducted a post-trial analysis to test out the effectiveness of the system for their operations.

According to a report published by the Monetary Authority of Singapore, the project is known as “Project Ubin.” It is a Blockchain project that aims to create a digital token version of the Singapore dollar. The project is a partnership between the central bank and R3 consortium aimed to adopt the Ethereum Blockchain technology for interbank money transfers.

Project Ubin has been in motion since March 2017, with the first stage already completed. The system allowed banks to swap digital currencies or cryptocurrencies for cash, which is what the central bank aims to do in the future.

While phase one was about transferring currency from a private Ethereum network and an MEPS+ system, phase two would focus more on security implementation for delivery of payment.

Phase one, which used MEPS+, turned out to be a success, and it was concluded that it was possible to transfer money through more than one bank and a private Ethereum server effectively.

The next phase, on the other hand, would include working on the creating delivery versus payments and cross-border payments features, which would aid in fully securing the system and ensuring the safety of the currencies being transferred to and from points.

Aside from Singapore’s central bank, there have been many other banks that have already started out with Blockchain technology.

These are but a few of the big names that have already started to work on this new technology. As cryptocurrencies evolve, experts predict that Blockchain technology will, in fact, spread out through different industries even outside of the banking and financial sector. However, the banks and financial sectors will definitely spearhead the first wave.