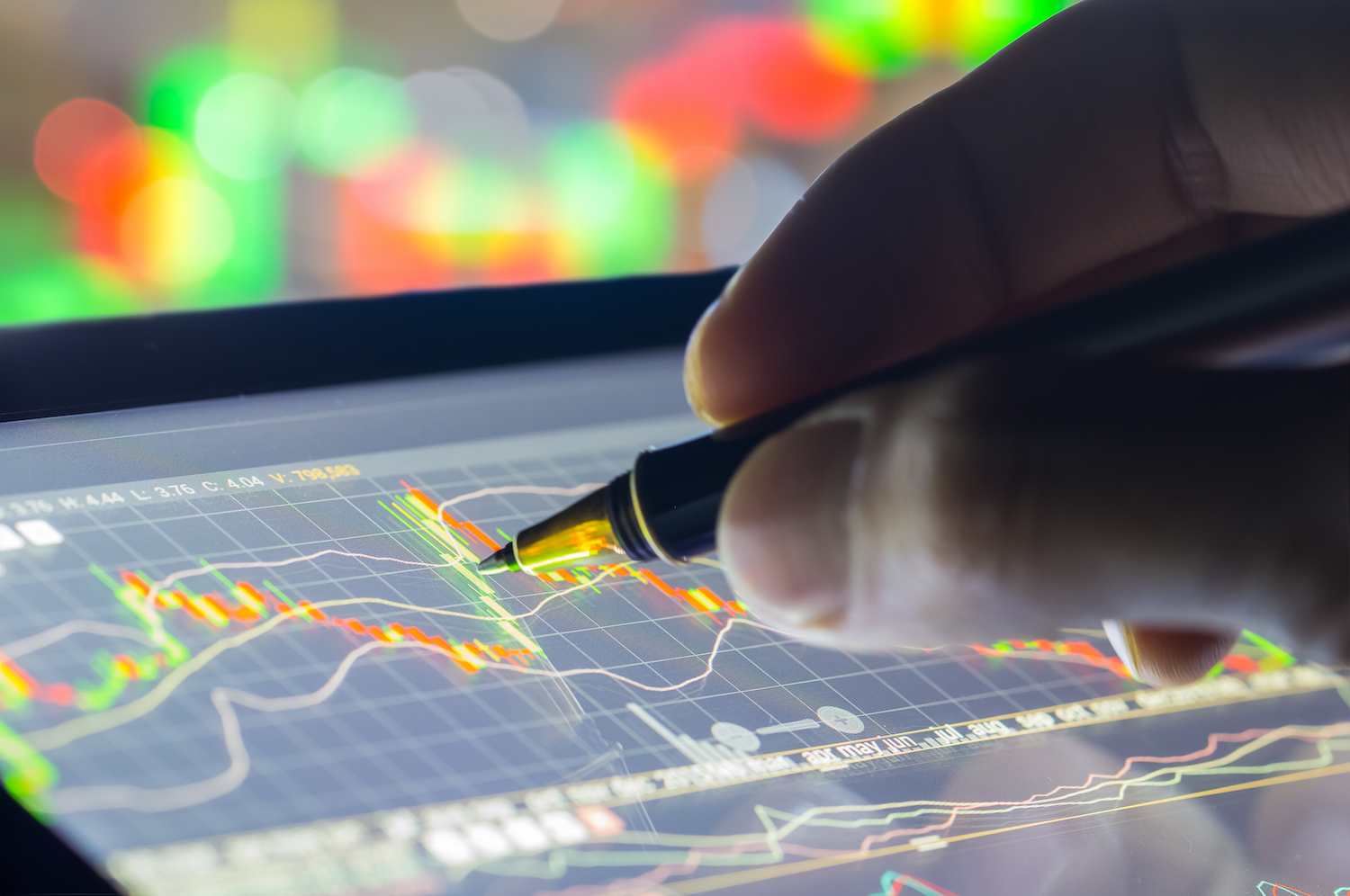 A private Swiss bank is expanding a digital asset management service it launched earlier this summer to include new cryptocurrencies.

Falcon Private Bank, as previously reported by CoinDesk, revealed that it would allow its customers to buy and hold bitcoin within their accounts through a partnership with brokerage service Bitcoin Suisse. The launch was said to come after consultations with Swiss regulators, including the Swiss Financial Market Supervisory Authority (FINMA).

Now, that product line is expanding to include ether, litecoin and bitcoin cash. Customers of the bank will be able to start buying and holding those cryptocurrencies from August 22, according to today’s announcement.

It’s a notable development, given that the initial service was brought online just over a month ago, marking the first time a traditional bank has moved to offer cryptocurrency services to its clients. As of last year, Falcon Private Bank had more than $14 billion in assets under its control.

«Falcon Private Bank was the first bank to offer bitcoin directly to its clients, and thus created history,» Bitcoin Suisse CEO Niklas Nikolajsen said in a statement. «Their decision to follow up by adding ether as well as other crypto-assets has made them the go-to private bank for crypto-asset holders and investors.»

At the time of its bitcoin service launch, Falcon also moved to install a bitcoin ATM in its Zurich headquarters.