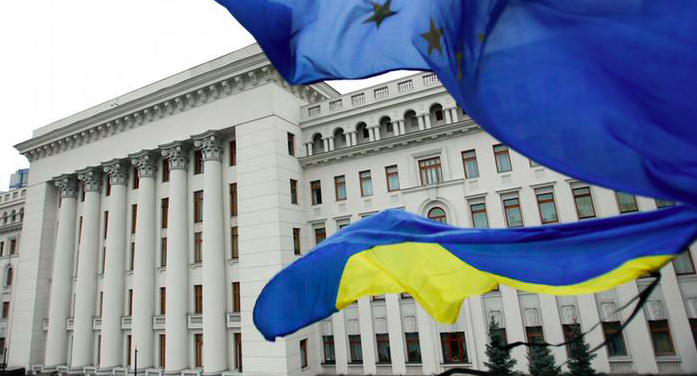 The government of Ukraine has revealed plans to trial a land registry system underpinned by blockchain.

In a government meeting on Wednesday, Maksym Martyniuk, First Deputy Minister of Agricultural Policy and Food, unveiled the pilot project, planned to start in October. According to local media reports, the scheme will introduce blockchain to the Eastern European country’s State Land Cadastre and digitize auctions for leases of state land.

The news follows Prime Minister Volodymyr Groysman’s recent commitment to hold auctions for all state land leases going forward – a move aimed to increase competition, boost the local economy and reduce illicit activities. Warning of potential “criminal punishment” for non-compliance with the policy, the Prime Minister said at the time:

“Any land that is provided must be provided at auctions.”

According to a 2015 research project financed by the World Bank and launched in cooperation with the Ministry of Agricultural Policy of Ukraine, the State Land Cadaster Center and a number of state authorities, the current state of land management in Ukraine is alarming:

Ukraine is not the first country to consider using blockchain in the land registry process. In March this year, Sweden’s land registry authority launched a trial for recording property deals. And, in May, the UK Land Registrydetailed its plans for a so-called ‘Digital Street’, listing blockchain technology as one of the underlying technologies for the trial.