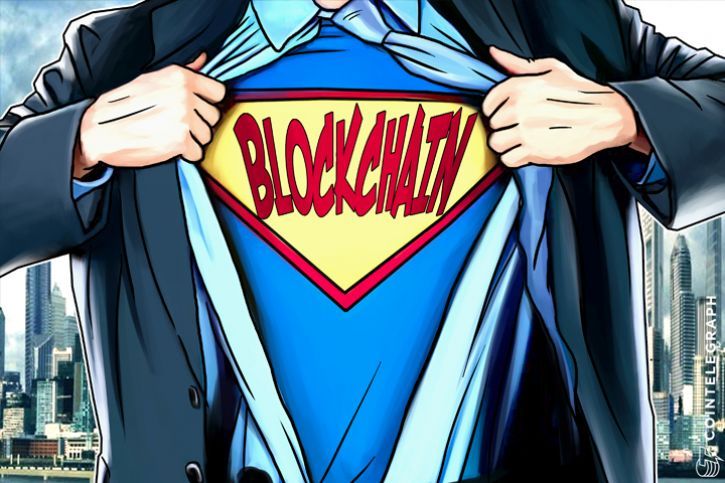 Microsoft and Accenture have teamed up in the hopes of using Blockchain to provide identification to the world’s 1.1 bln undocumented citizens.

The project, which has gained support from the United Nations, was introduced during Monday’s second ID2020 “Platform for Change” Summit at the UN’s New York headquarters and the Microsoft Technology Center in Times Square.

“Digital identity places control in the hands of the individual,” the summit’s Executive Director Dakota Gruener said in a press release.

“This approach enables both significant improvements in the quality of life for more than a billion individuals and efficiencies for the governments, NGOs and businesses serving them.”

Placing essential documents such as birth records and education credentials on the Blockchain removes the dependence on paper records and subsequent trust in government entities to hold the information.

Regardless of a person’s life circumstances, information held on an immutable ledger would always be available to them.

“An established identity needs to be a universally accepted human right and Blockchain will play a key role in making that happen,” said David Treat, managing director of Accenture’s Blockchain practice.

The Microsoft-Accenture partnership was a central focus of ID2020, which in addition served as a launchpad for the so-called ID2020 Alliance: a consortium of stakeholders from various business sectors for “an ongoing basis with commitments of funding and technical resources, implementation of pilot projects, and collaborative standards development.”

Intel, IBM, Thomson Reuters and Samsung are among the other participants.

Both Microsoft and Accenture are also members of the Enterprise Ethereum Alliance, which was formed at the end of February.